Consultation on the Implementation of Directive 2011/77/EU

Directive 2011/77/EU, which was adopted in September 2011 extended the term of protection for performers and sound recordings from 50 to 70 years, the idea being that performers' protection was to be brought in line with that already afforded to authors. Also included in the Directive are provisions for the harmonisation of the copyright protection terms for co-written musical compositions that contain words.


The IPO UK is seeking stakeholders views on the draft regulations that will implement this Directive in the UK. The consultation began today and continues until 4th March 2013 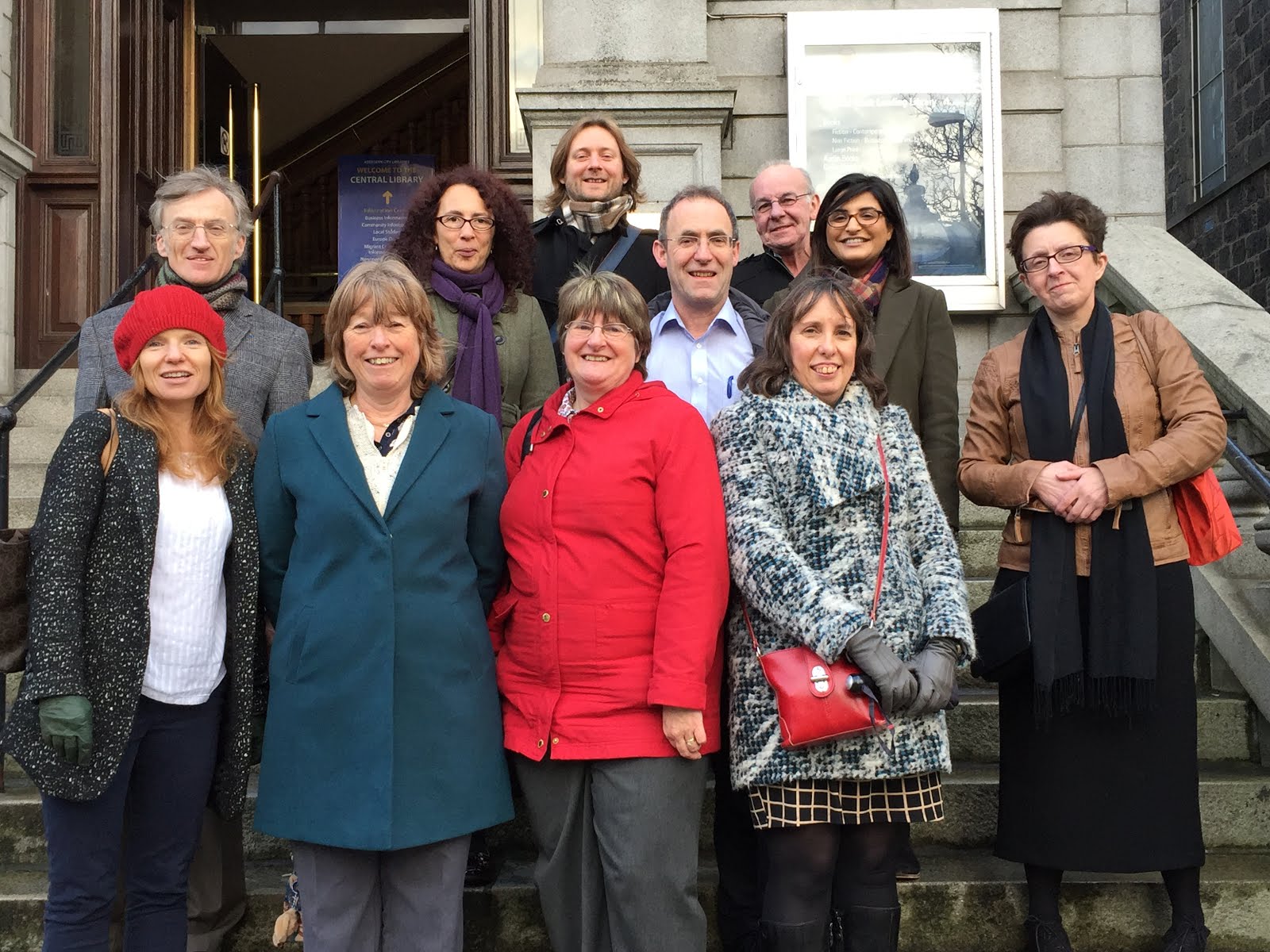